Don’t let the shiny uniforms and masters/instructors sat at the front phase you. If you’re training right, a grading is just another class. A few months ago, I took part in my first grading toward Pu Sa Bum Nim (Third degree black belt), having not graded since my promotion to Kyo Sa Nim in June 2015. You may expect that I would have been nervous for my first grading in four years, but I wasn’t, and this is just down to my perception of what a grading is. Many see a grading as the day of judgement; the day for you to impress the instructors; the day for you to shine out above everyone else; the day of pass or fail. In my eyes though, while you do want to impress the instructors, a grading is for your own self-improvement more than anything else. It’s for you to see where you’re at, for you to see what you need to do next, and for you to be YOUR best, not THE best. Of course, the instructors and masters are looking to see if you’re where you should be and what you can do well, but they’re not looking for you to have every detail nailed flawlessly. They’re looking to see if your standard of training is in fitting with your rank level, they’re looking to see that you’re giving it your best effort, and they’re looking for that indomitable Kuk Sool Won spirit. A grading is a time to reflect on your progress over the past three months and to see what your next steps are. A grading isn’t a time for fear, a grading is a time for confidence in your ability and pride in your effort. A grading is just another class. 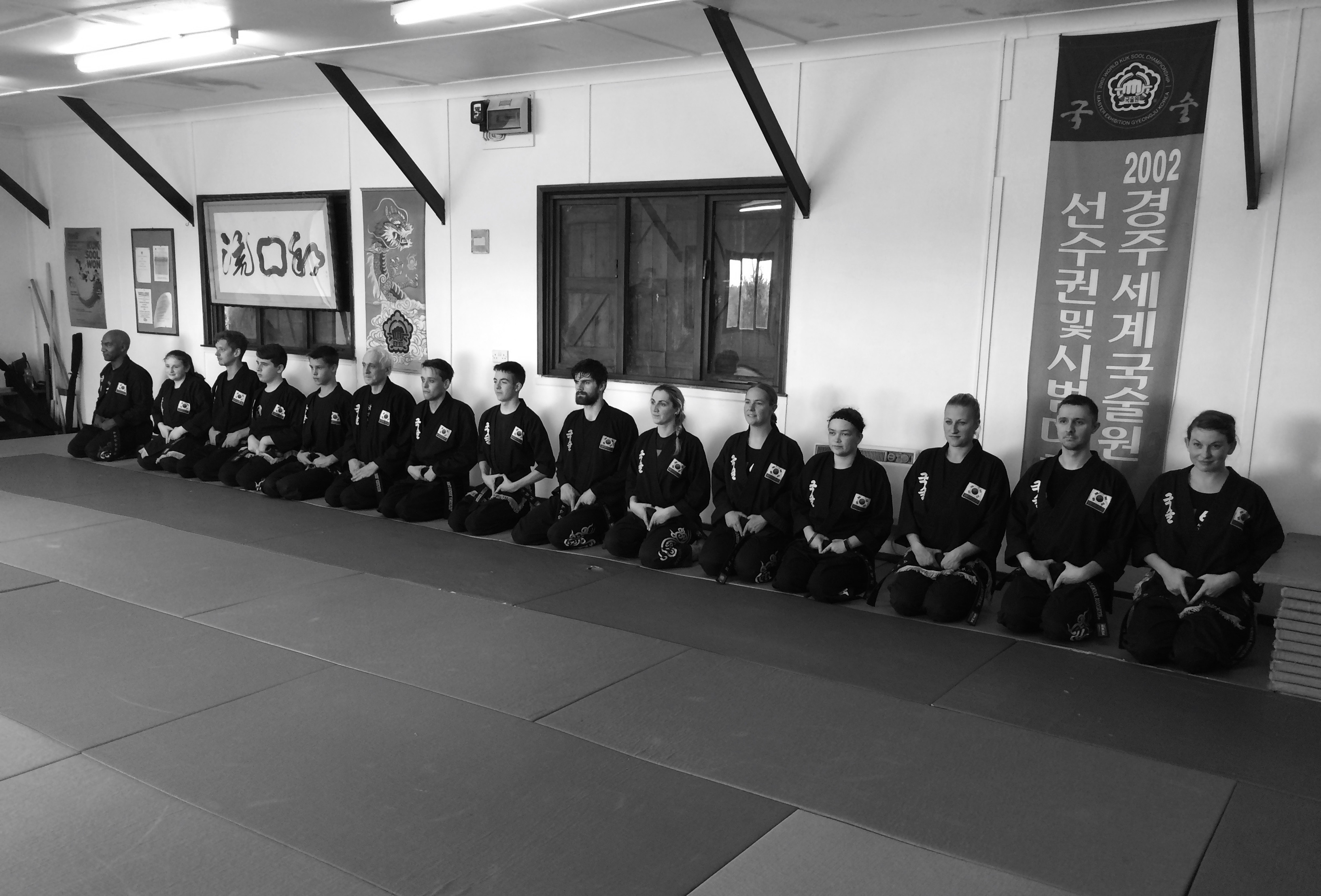