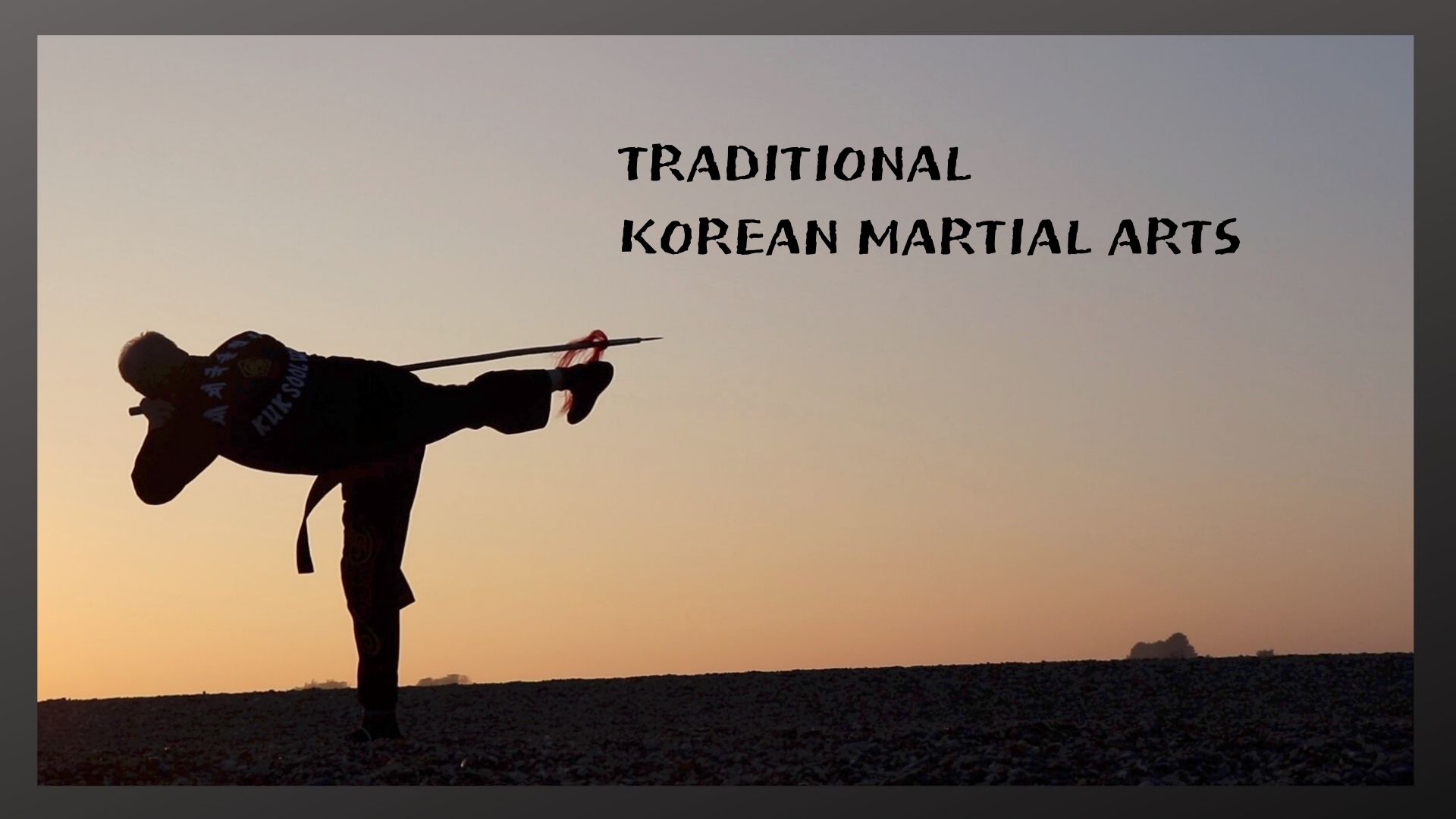 The Lowestoft Kuk Sool School has been permanently based at Waterlane Sports Centre, Lowestoft since 1986 and now has it’s own dedicated martial art studio, with mats and mirrors.

The Halesworth Kuk Sool Won School, started holding classes at the Old Maltings Leisure Centre in July 1986, however as the membership escalated these small facilities soon became inadequate to hold the expanding amount of people wanting to learn martial arts. After a constant search for other venues it was apparent that many other facilities in the town were already being used. The conclusion was there was just nowhere else to go. After a lot of discussion the members decided that they should ‘build’ their own training hall. It seemed like a crazy proposition but non-the-less it was an option worth looking into. The Playing field Association at Dairy Hill offered a piece of land. Further research and planning produced a purpose-built timber-framed building, large enough to hold thirty students, for the solitary use of practicing martial arts. The hall was built and opened on Nov 12th 1988 with the grateful support of donations from local businesses, and many other personal contributions in the way of time, money, and effort. What the project displayed was a real sense of “community spirit.” Today, the Halesworth Kuk Sool Won Dojang (training hall) is still owned and operated by the members, directed by a club constitution and committee.